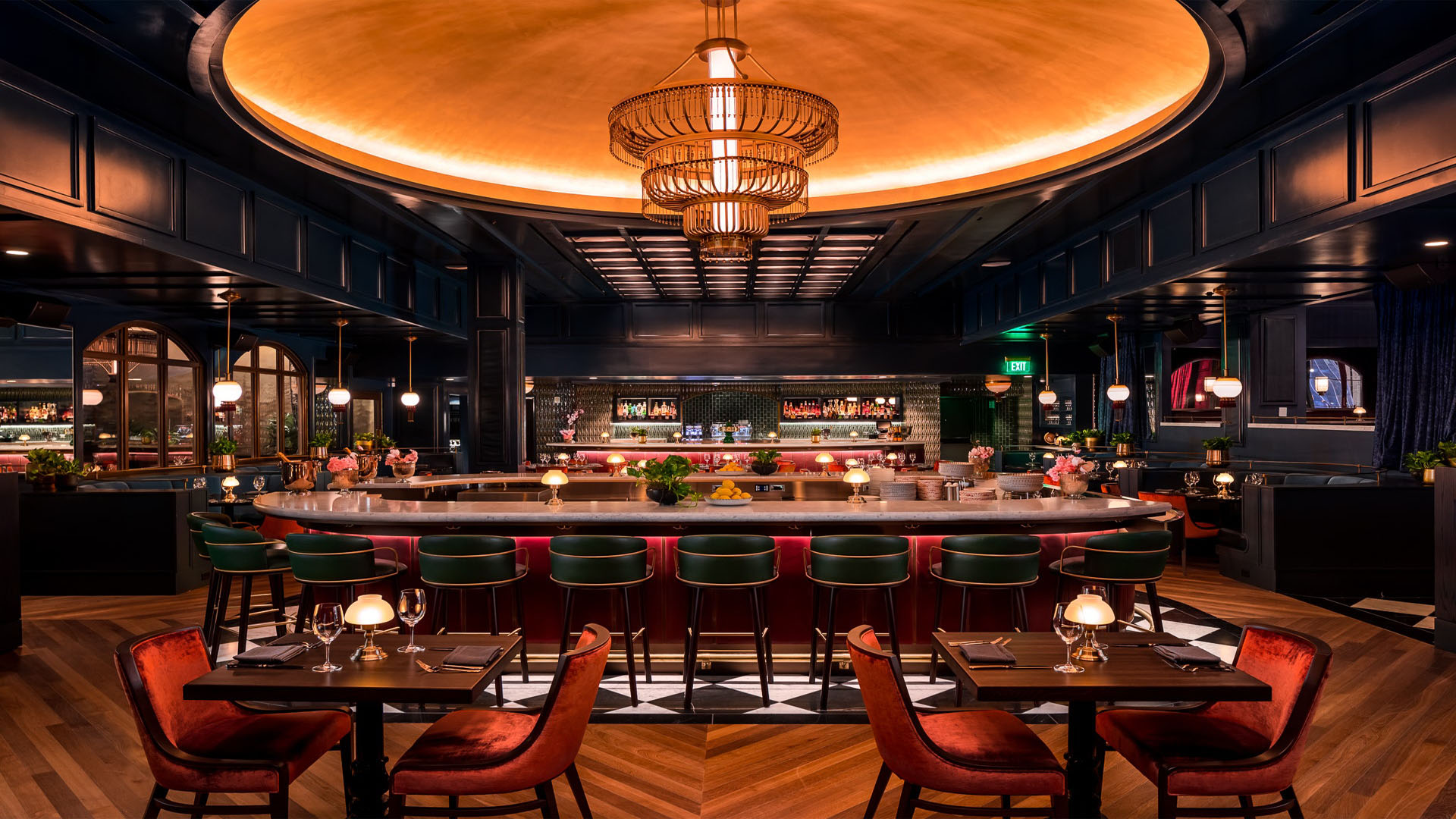 Christian Dautel describes his winemaking as driven by a “tradition of innovation”. The vintner’s son acquired knowledge about new methods during his wine studies in Germany and abroad but absorbed his father’s priceless traditional experience as he grew up among the vines.

An innovator on many fronts, in the 1970s the Dautel estate was one of the first to go against the tide and focus on dry wines and also pioneered small oak barrel aging in the middle of the 1980s. The first Chardonnay wines in Germany were also planted in the vineyards of its Württemberg estate.

Outstanding styles of Riesling, Spätburgunder, Lemberger, and Weissburgunder reflecting a shell limestone come out of Dautel. Fine Trollinger and Chardonnay also feature on their sunny slopes.